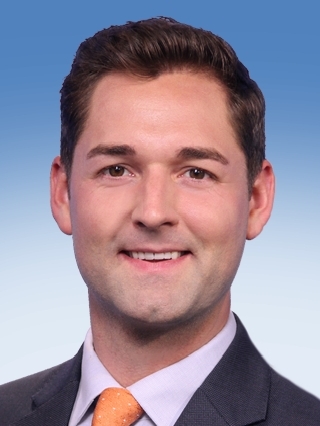 Barber comes to us from WFTV in Orlando, Florida, where he'd been a general assignment reporter for five years.

Barber grew up in Grand Rapids, Michigan and graduated with honors from Elon University in North Carolina. His degree is in broadcast journalism with a minor in political science.

He interned for 60 Minutes, where he helped produce with the first interview with Michael Vick about the NFL's player's dog fighting ring, following Vick's release from prison.